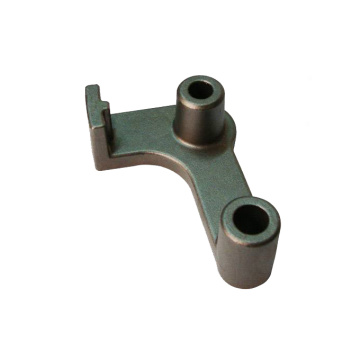 1,The ability to casting all grades of steel, and meet GB.ASTM. AISI. DIN. BS. JIS standard and so on.

2,The parts we produced without hole or crack or any other defect.

A&M will supply all series bicycle part casting service according to your drawing.Your drawings or samples are welcome,than the world-classic service is here to waiting for you.

After casted, we can offer machining service, as we have the whole advanced machining lines.

A&M Company is a Sino-British joint venture, Headquartered in the UK,has more than 30 years of experience in the foundry and general metalworking industries.It has been cooperated and invested foundry in China for more than 20 years. It is a professional foundry integrating development and production, specializing in the production of various sand castings and precision casting in iron/steel, hydraulic valve, hydraulic pump, hydraulic motor, hydraulic cylinder and hydraulic systems. These castings are widely used in the automotive industry, railway vehicles, construction machinery, municipal engineering, pipelines, petrochemicals, mining, power and other industries.

Email to this supplier